The golf course opened in 1971 to serve the town of Story City and neighboring communities. The staff at RBGC strive to provide excellent service at an exceptional value.

The course offers a player-friendly layout and challenges better players with trees and water in play on almost every hole. The clubhouse, built in 2010, offers a warm comfortable environment to relax with friends and is a great complement to the golf course.

River Bend Golf Course opened in 1971 following its founding fathers’ guidance. Robert Cole, a former teacher at Story City, initiated the public meeting in 1958 to determine if there was enough community support to create a golf course in or near Story City. It was at this meeting that Duane Orcutt spoke out favorably to proceed.

In 1961 a group of local golfers banded together with Cole and Orcutt to form the Story City Golf and Country Club.  A plot of land south of Story City was offered for sale to the group as the site of the “new course”. The land was inspected by an architect and a PGA teaching pro. Both determined the site to be highly suitable for a golf course because of its rolling land and a creek running through the 75 acres. Stock certificates sold well and it appeared that the development of the Story City Golf and Country Club was well underway. A rainstorm in the spring of 1962 turned the creek into a raging river. All the stocks previously sold were redeemed and the Club was dissolved. The prospect of a golf course were dismal.

In August 1967 another founding father, Doc Semler, Sr. emerged as a strong proponent for the course from the Story City Development Commission. He had a reputation for moving projects to successful conclusion, which was exactly what was needed. The three men, Cole, Orcutt, and Semler convinced the community to vote on a proposal to issue $66,000 in bonds, “to acquire land with which to put a golf course and swimming pool on, with future plans of adding hiking trails and a camping area.” A matching HUD grant for $56,000 was approved. In the spring of 1968 land was purchased for a golf course, and construction began in the fall of 1969. 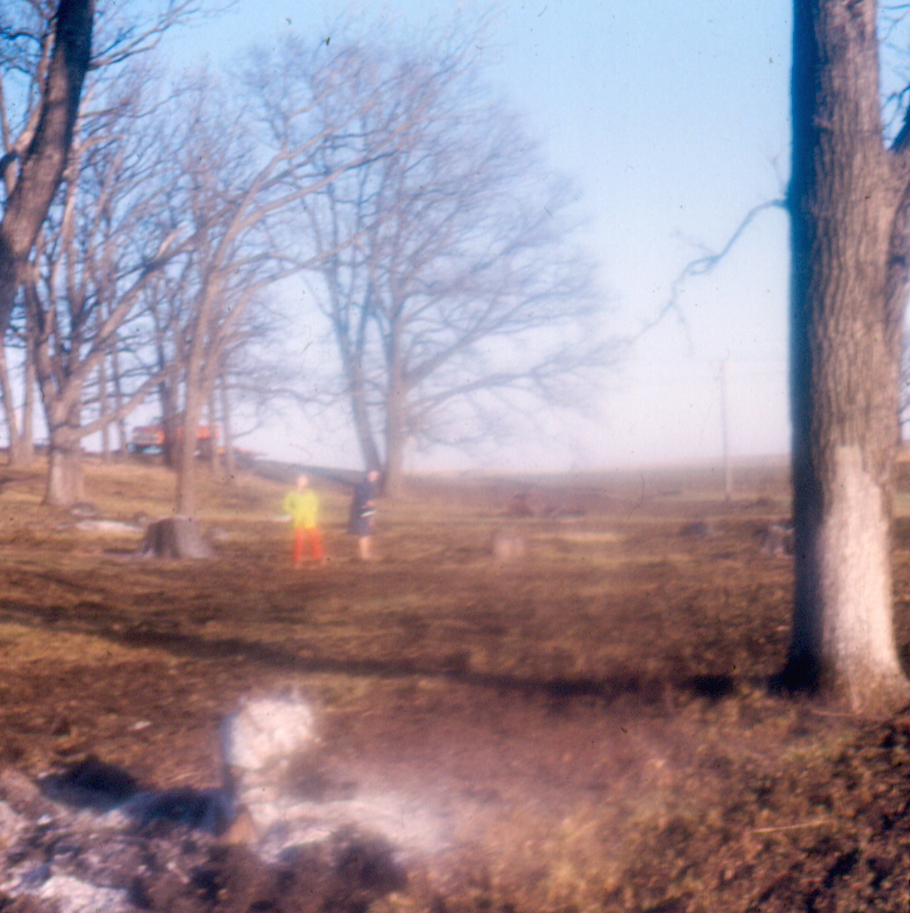 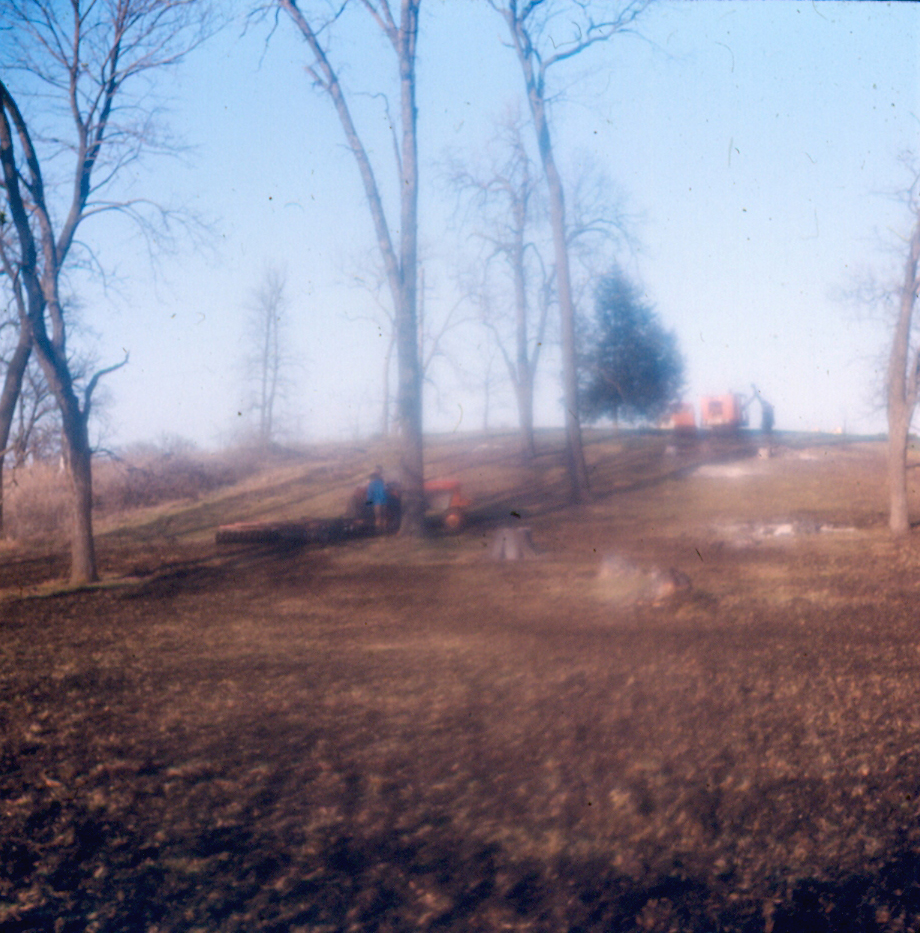 The contract between the contractor and the golf committee fell apart over disagreements in the summer of 1970. The Story City community came to the rescue. Area farmers brought in machinery, city crews combined with the farmers to complete the course in the fall of 1970. Fairway seeding was completed on Labor Day and the greens were seeded and ready for the opening of River Bend Golf Course on July 1, 1971 culminating a thirteen year struggle. The city swimming pool construction followed in 1972 at another site, and a walking biking path has been completed as well.

We the current golfing family, are very grateful to Bob Cole, Duane Orcutt, and Doc Semler, Sr. for their foresight and determination. Bob Cole (celebrating his 100th birthday in 2014, passed away September 2015) told the story of meeting an older gentleman in the mid ’70s and he said to Bob. “Bob, I want you to know I was wrong. I now think it is one of the best things that happened to Story City.”

After four years of planning and fundraising the entire course now has a cart path throughout. The 2014 Board President, Rich Olive, instigated the idea that River Bend would benefit greatly from a drainage project and a cart path. The course lies in a flood plain, with the Skunk River running through it. A few times each year excessive rain threatens play, but the paths allow carts to travel via the paths and thus allowing the course to remain open when the ground is saturated.